Pulitzer Prize-winning playwright whose The Crucible and A View from the Bridge rocked conservative America during the Red Scare, Arthur Miller poses in his home in New York City in January, 1959.

Among the most innovative and influential musicians of the 20th century, singer, songwriter, wizard, and cultural icon David Bowie laughs with friends at RCA Studios in New York City. February 1973 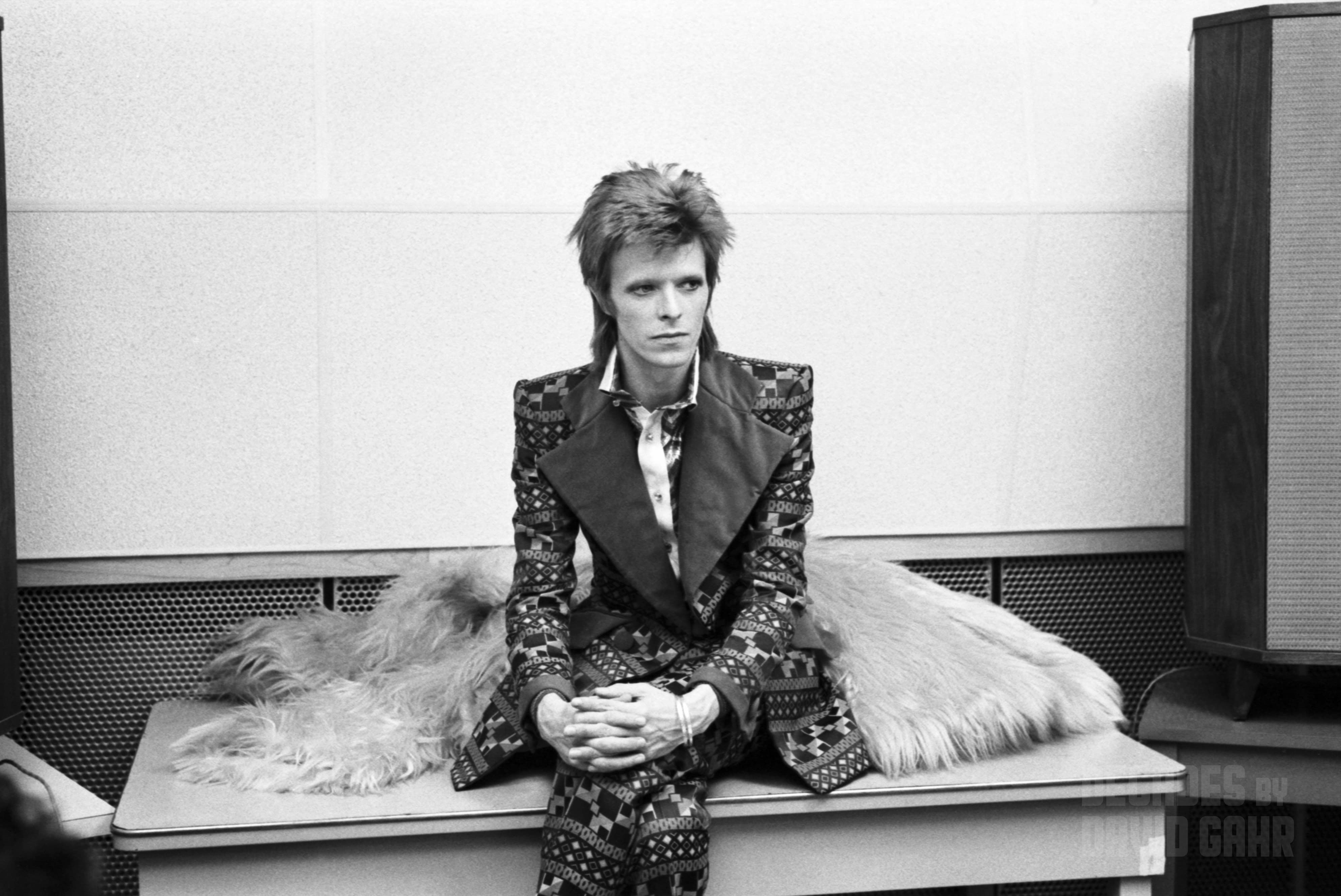 A leading figure in the American counterculture of the 1960s, perhaps no single musician typifies the singer-songwriter mold as completely as Bob Dylan, seen here performing at Chicago stadium in January, 1974. 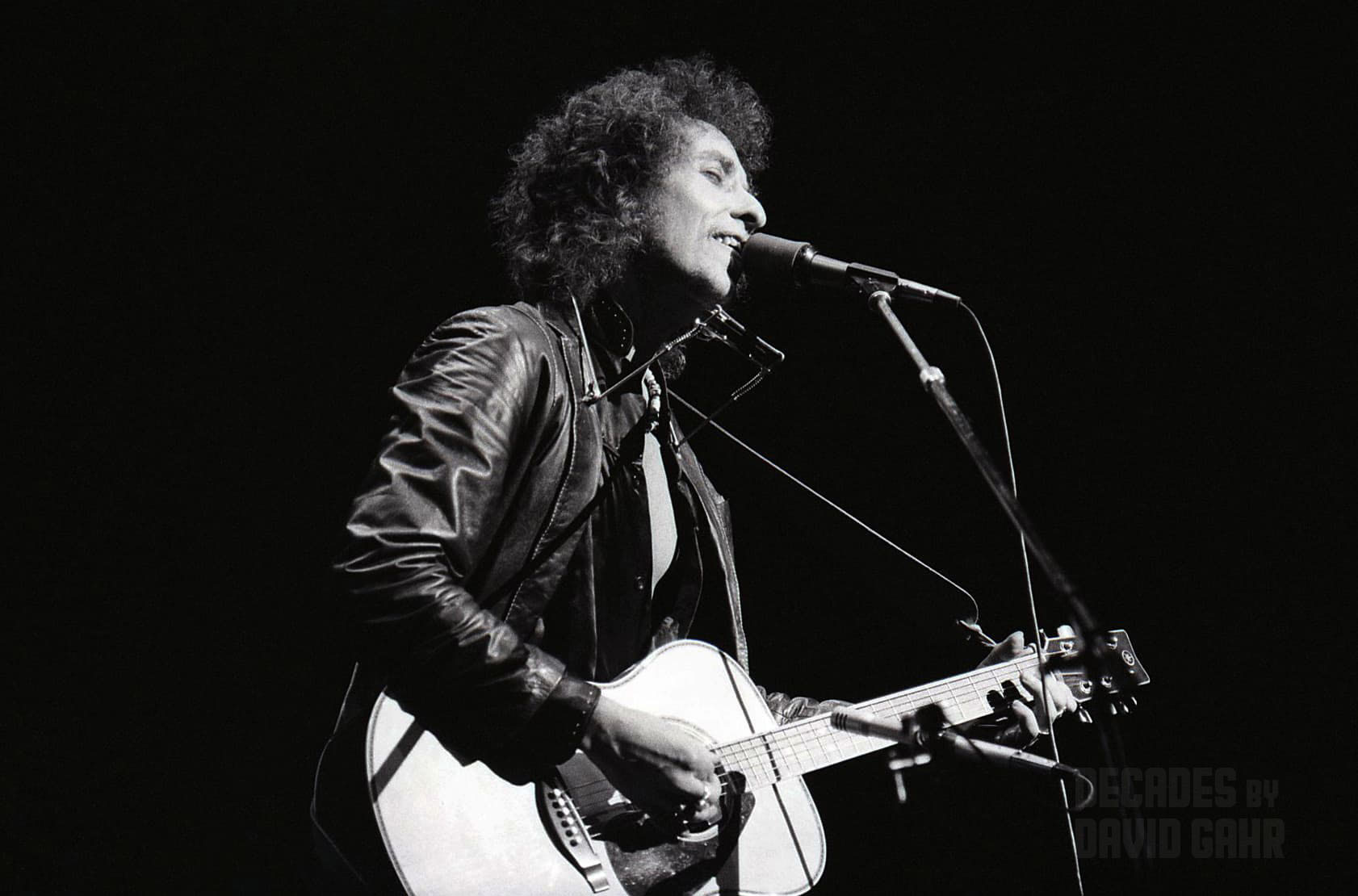 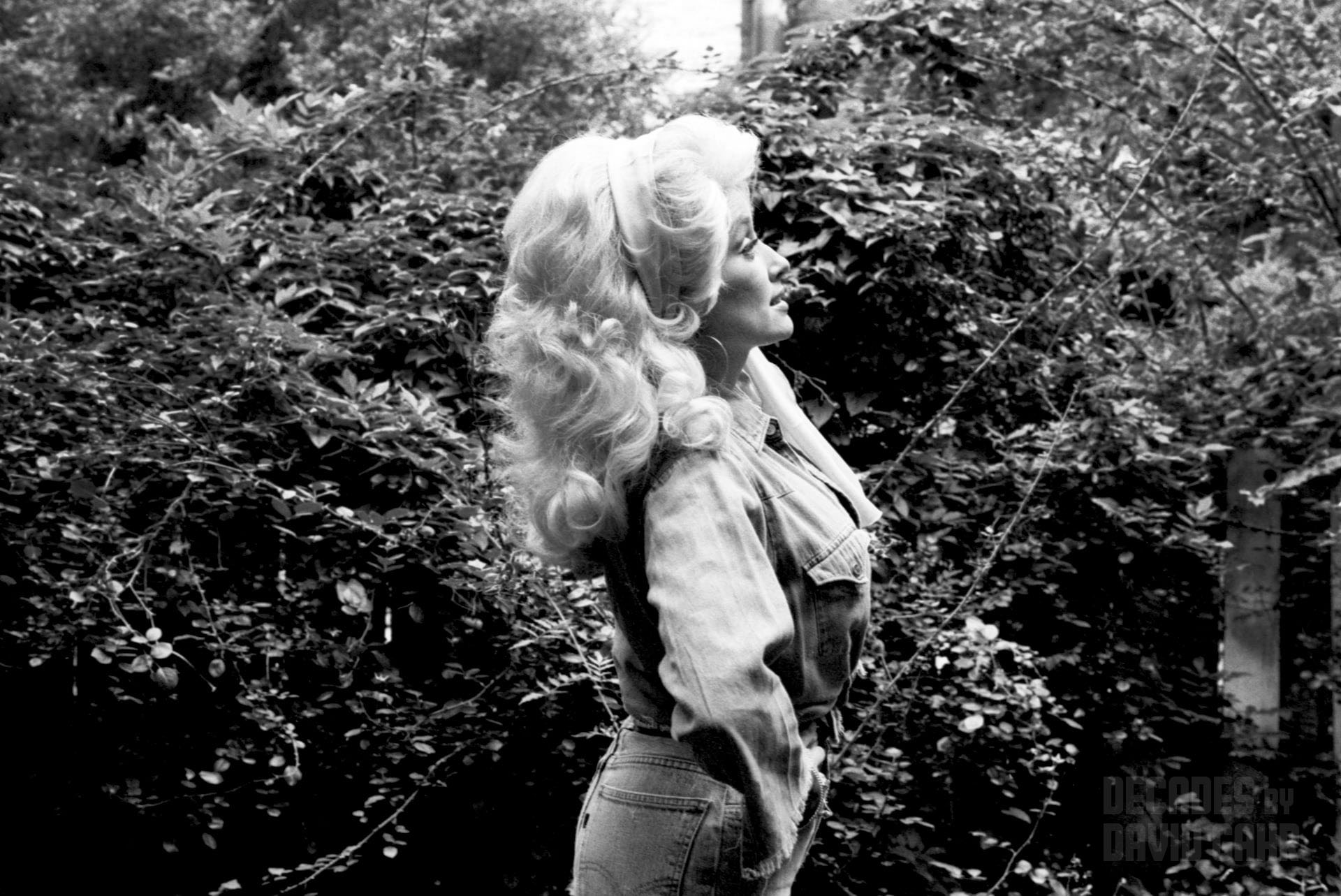 Celebrating arts & culture and embracing the future, Truth Labs is thrilled to partner exclusively with The David Gahr Archive to launch a legendary collection of photographs in the NFT space.

The collection consists of 2000 NFTs selected from David Gahr’s expansive body of work. The collection features intimate, timeless images of iconic 20th-century musicians, artists, and personalities. DECADES will be the first major NFT project to feature a classic archive of beloved historical figures in web3, and is sure to be a must-have for collectors of all kinds.

In addition to offering holders a unique piece of history, each Golden Negative token can be used to claim a professionally printed and framed physical photograph matching the corresponding NFT. Each framed print will be shipped to the holder free of charge. Only one claim per Golden Negative will be available. 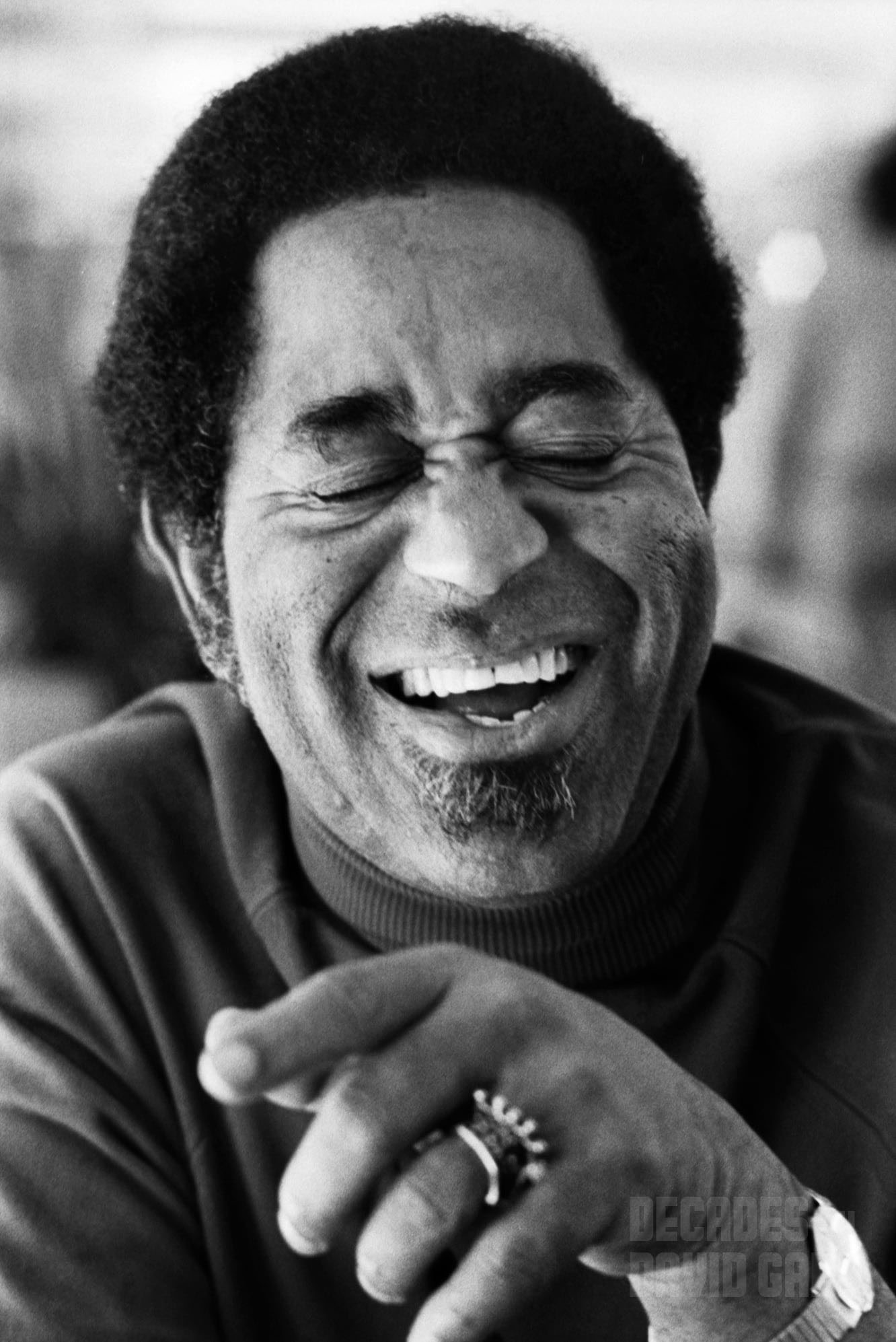 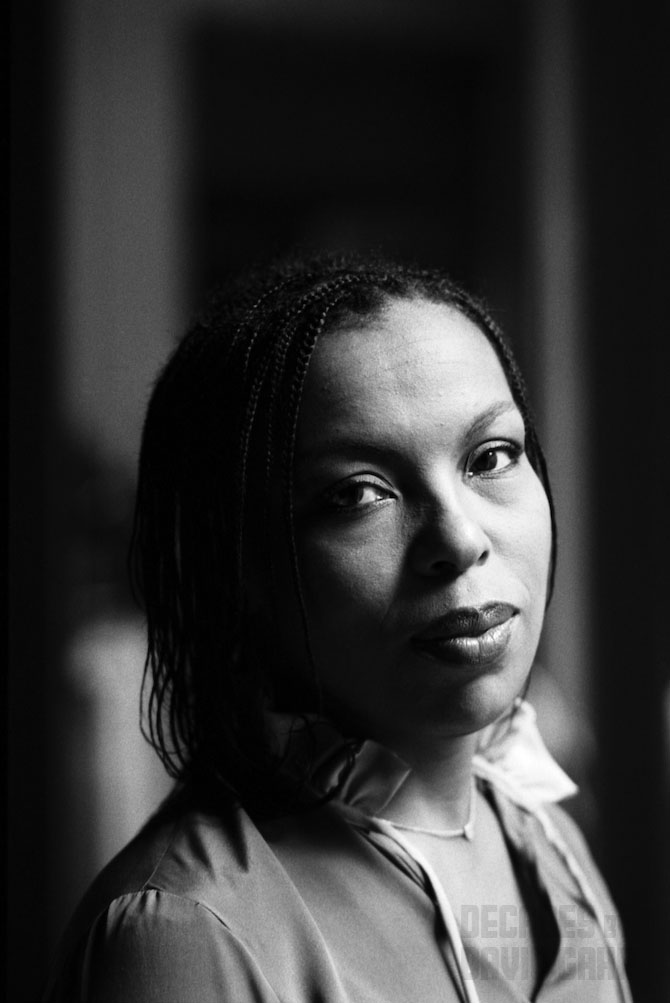 From his documenting of folk, blues, jazz, and rock scenes to his intimate vignettes of artists, actors and other figures of the counter-culture, his vast body of work spans over four decades, and is considered one of the most beautiful and profoundly significant of its kind. He lent his talent to such publications as Time, Life, and Rolling Stone magazines, as well as The New York Times. His work is included in the collections of the Metropolitan Museum of Art and the Museum of Modern Art. He created album artwork for artists ranging from Aretha Franklin, Charles Mingus, and Miles Davis to Bob Dylan, Eric Clapton, and Van Morrison. And his affecting, expressive images of legendary figures like Salvador Dalí, Andy Warhol, Allen Ginsberg, Mia Farrow, and Ken Kesey still resonate through the decades.